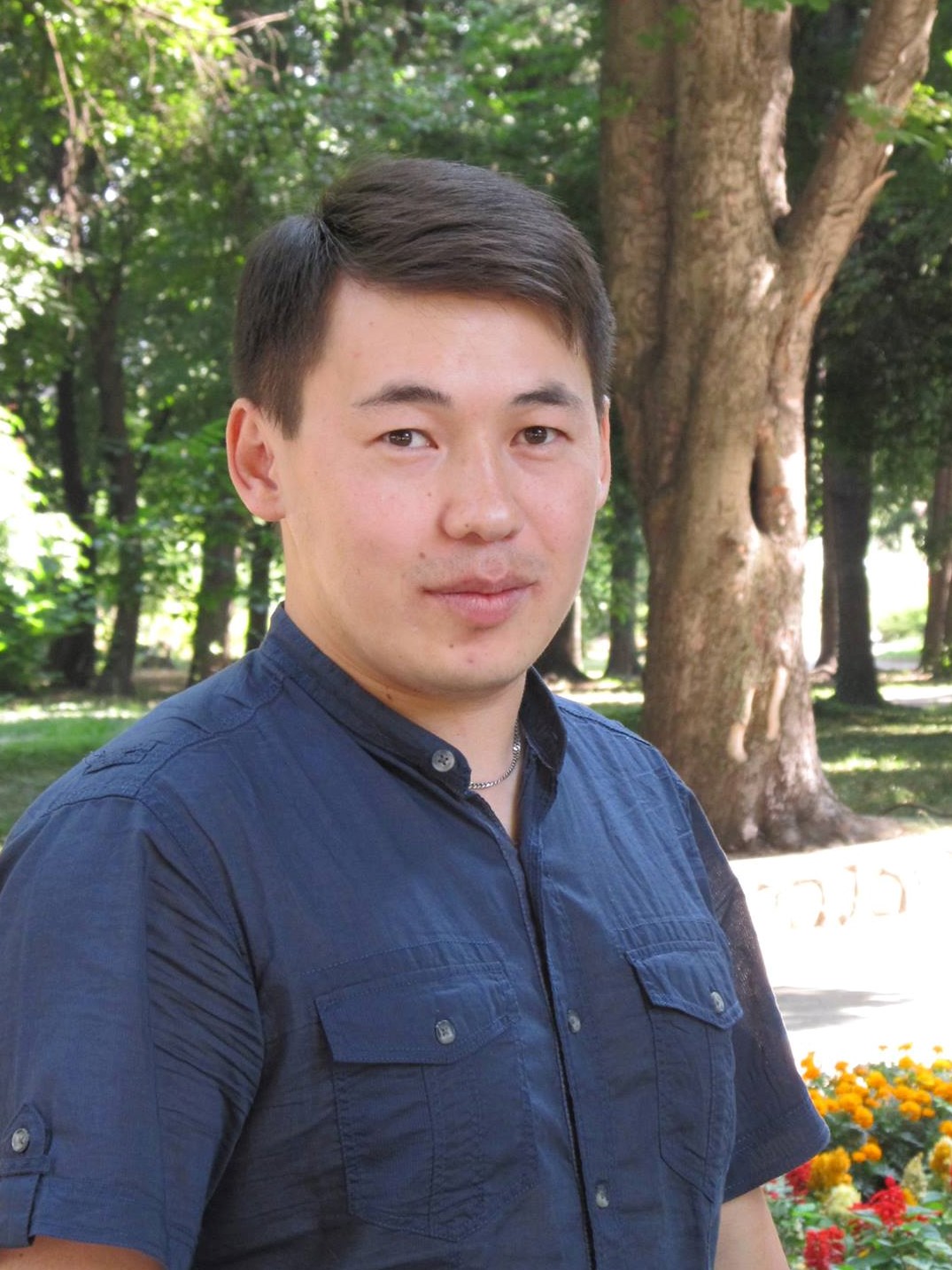 The Republician Olympiad in math and math modeling for undergraduate students took place at the Kazakhstan branch of Moscow State University in Nur-Sultan(Astana), April 18-20, 2019. This event is initiated by the Kazakhstan Ministry of Education and Science. 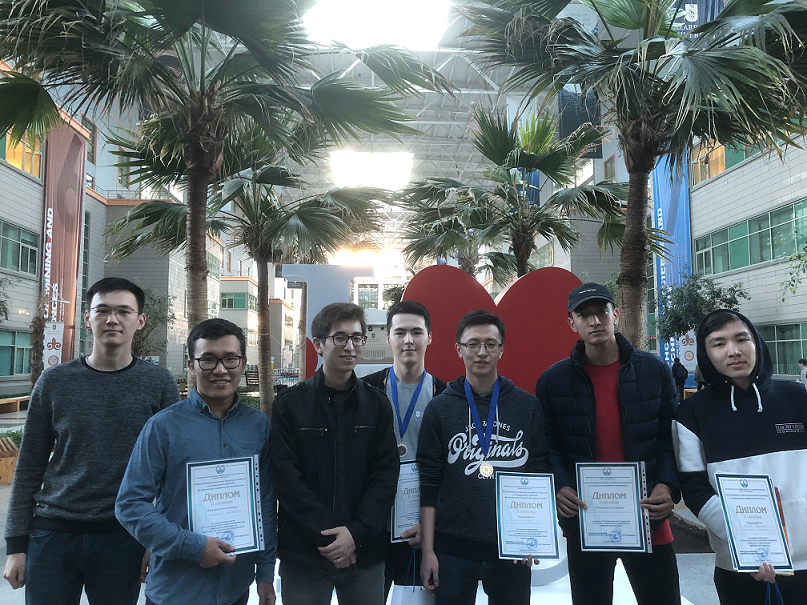 The result of NU Team is as follows.

Results and Problems and solutions can be found here.

You May Also Enjoy

This page provides regular updates of COVID-19 model outcomes for the Post-Soviet states. The dynamic simulation uses the SPEIQRD (Susceptible-Protected-Exposed-Infectious-Quarantined-Recovered-Dead) model. For more details of result we refer the reader to the preprint https://doi.org/10.1101/2020.04.19.20071704.